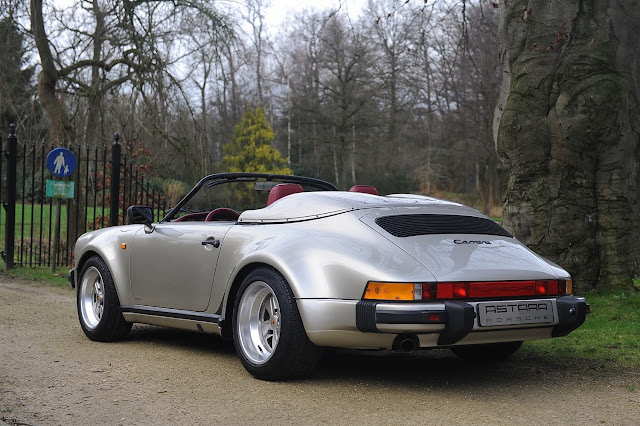 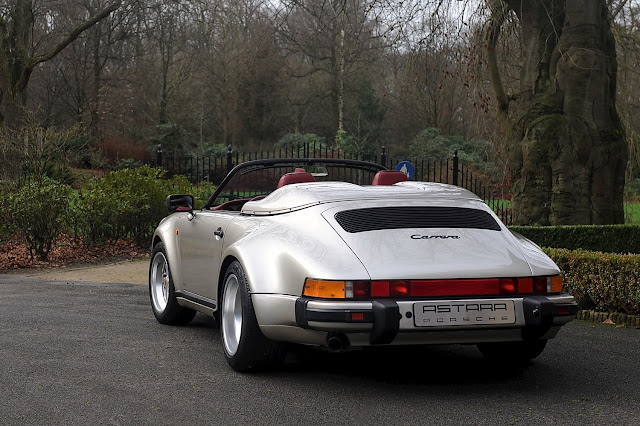 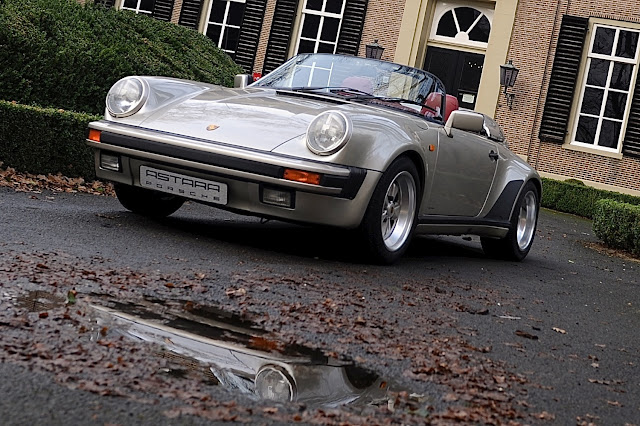 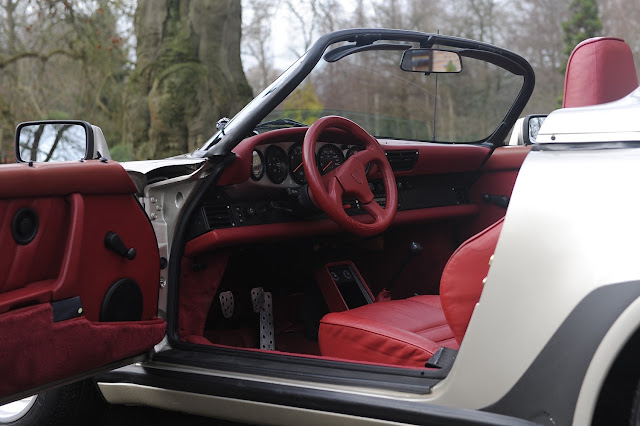 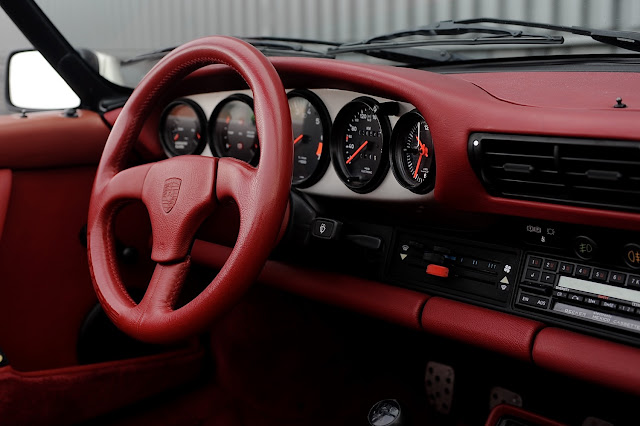 Very rare Porsche 911 3.2 Carrera Speedster, 0-Series.Color of this 911 is Linnen metallic with Velvet red interior.
This is a unique 911 Speedster from the 0-Series.

A '0-Series' car (or a pre-production prototype) is very rare for sale.
Nullserienfahrzeugen are the first Porsches before the final production of this type is started.
The here offered Speedster prototype built by the Speedster development team is used for testing purposes, development of the final production line and for the purpose of the presentation of the Speedster to importers, Porsche dealers and customers.
It is one of the approximately seven-built prototypes.
This 911 was developed in early 1988 and September 26 Porsche AG registrated the car with code 100 (= factory use).
From about October 1988, the Speedster was also presented to the importers and dealers.
In 1990, this Speedster was sold by Porsche AG to a known and famous German person in the Porsche world in Zuffenhausen.
Only these "special relationships" - which were often major collectors of the most special Porsches - were given the opportunity to buy a special Porsche like this Speedster.
This first owner and living in southern of Germany has had the Speedster till December 2015 in his possession.

The technical and cosmetic condition of this Speedster is surprisingly good.
Since 1990 Porsche has always been in the garage of the 1st owner.
The owner and his wife drove the 911 only during sunny weather.
Everything is like new.
The car is completely free of rust, the engine is completely dry and still has the original protection wax on it.
The exclusive interior still looks spotless and the paintwork is still very fresh.
The colour combination of the Speedster is very exclusive:
'Sonderfarbe' Linnen metallic with Velvet Red leather interior and the
in Linnen painted Fuchs wheels make this Porsche even more exclusive. 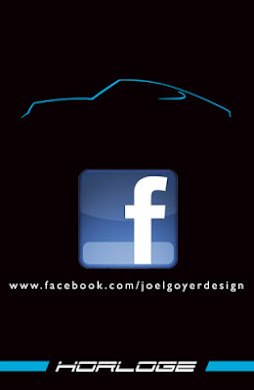 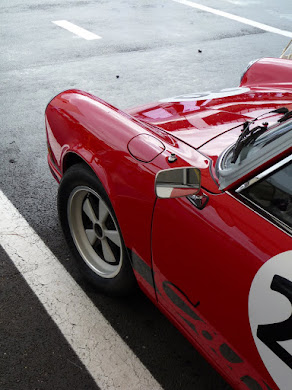 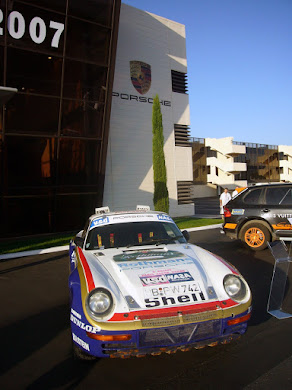 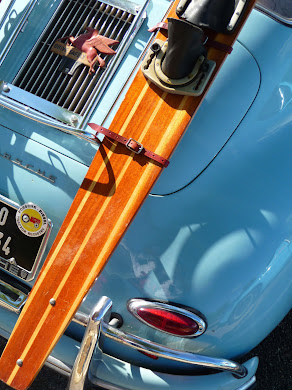 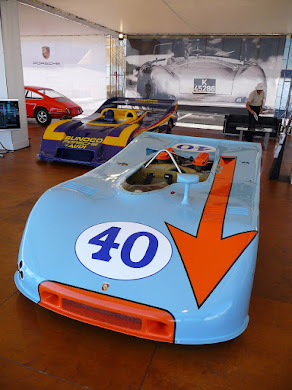 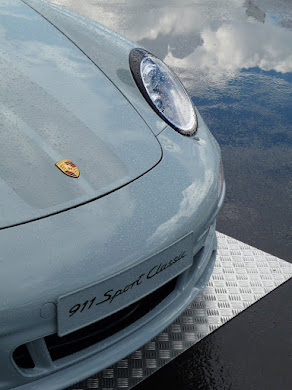 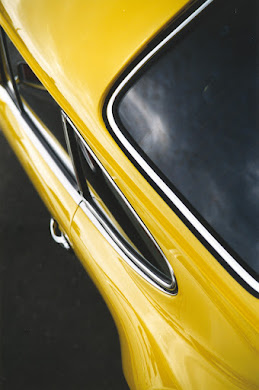 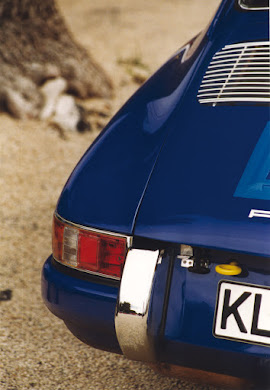 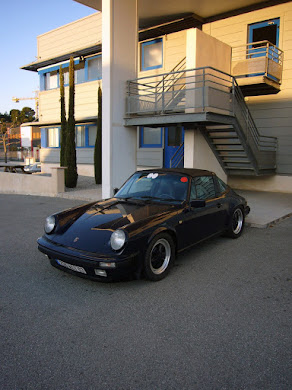